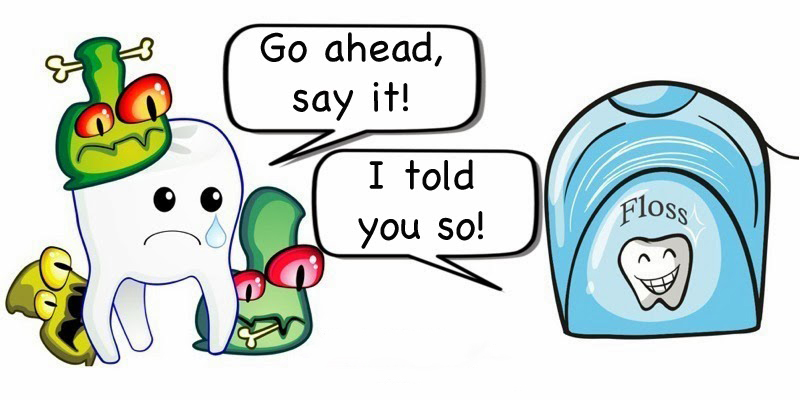 11. Clinicians should choose the modality of debridement according to needs and preferences of patient, their personal skills and experience, the logistic setting of the practice and cost effectiveness of the therapy rendered – Sanz & Teughels 2008.

12. Ultrasonics are very helpful when it comes to minimally invasive periodontal therapy. They are gentler, less destructive and more time efficient according to George, Donley & Preshaw 2014.

14. Cavitation bubbles have the power to break down the adhesion of plaque biofilm on teeth and can lyse cells on bacterium. The tip shape will make a difference – a wider diameter and rectangular cross sectional will produce more cavitation/streaming. Narrow cylindrical tips produce less. Cavitation occurs more at the tip and the tip will debride the biofilm more if applied vertically to the long axis. A medium power setting is the most effective.

15. Subgingival debridement of periodontal pockets by air polishing can also be a helpful adjunct (Wennstrom et al 2011, Flemmig et al 2012). Powders that are good for subgingival and implant cleaning: glycine, erythritol. Can also be used for supportive care and implant care.

The summary was created from a BSP webinar. For more information on events organised by the BSP, please see:http://www.bsperio.org.uk/events/ 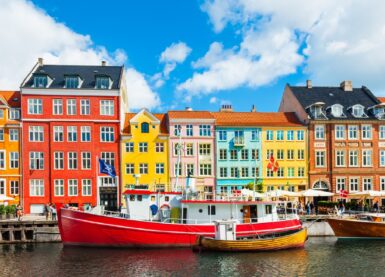 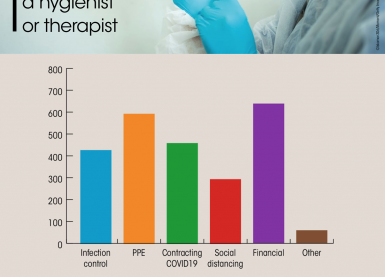 Working as a hygienist or therapist... 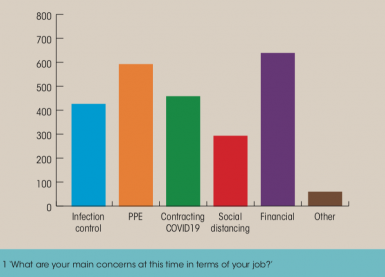 COVID-19 – Working as a hygienist or therapi...